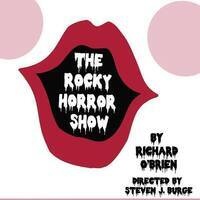 Western Theatre Company presents Richard O'Briens's cult hit musical: "The Rocky Horror Show!", directed by Steven J. Burge and choreographed by Brenda Lee. This musical production will follow traditions that have risen with the popularity of the 1975 film over the years, including a midnight performance on October 19th! Tickets are $5 for Western Students and $10 for General Admission. Concessions will also be offered in the lobby. Give in to absolute pleasure and come join us for a rather strange journey!

You're not going yet!

Login to interact with events, personalize your calendar, and get recommendations.